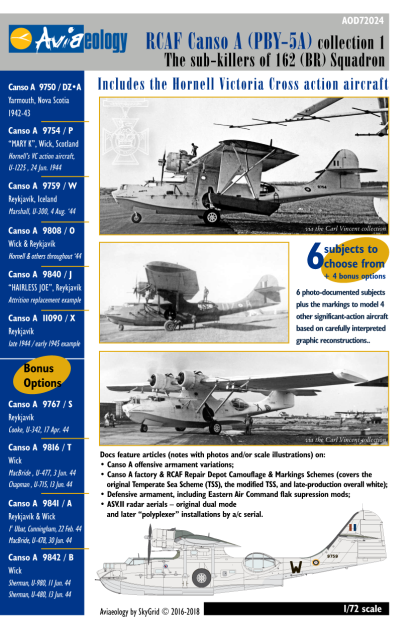 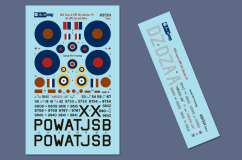 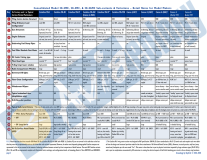 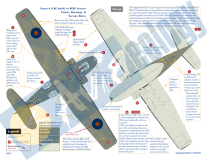 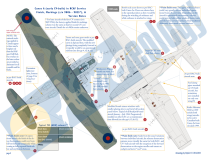 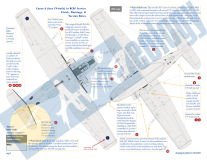 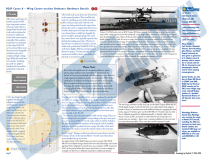 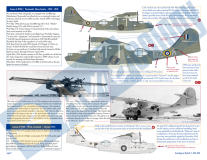 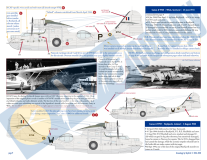 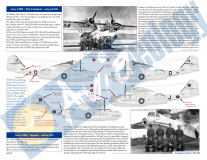 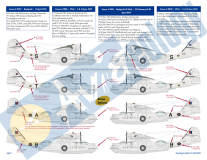 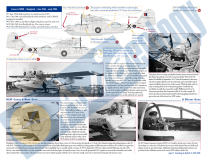 • Decals to model up to 3 (if subjects featuring each variant of national markings are chosen) of the 6 photo-documented subjects or 4 bonus (based on carefully interpreted graphic reconstructions) significant-action aircraft.

Add to Cart
​Aircraft covered in this set: