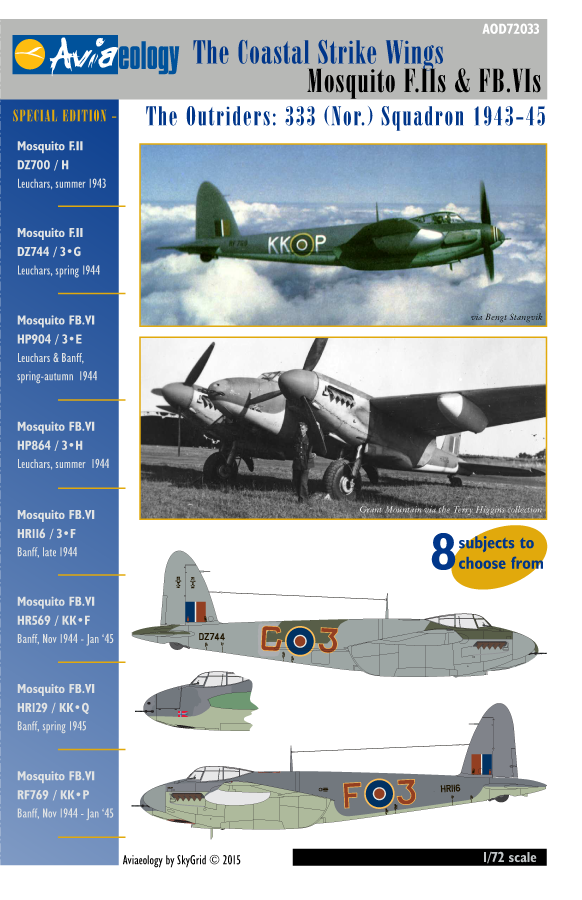 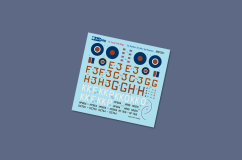 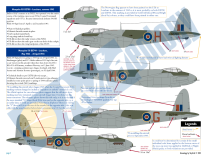 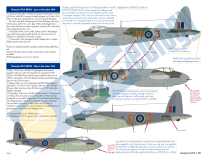 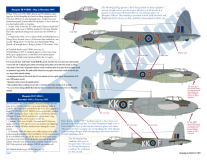 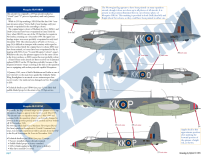 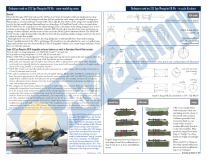 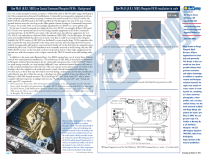 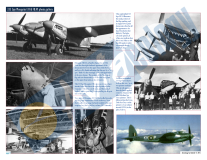 Available with or without airframe stencil data markings set AOD72s05in the same package.